13000 New additions made in district till date

by Nigraan News
Reading Time: 1min read
A A
0 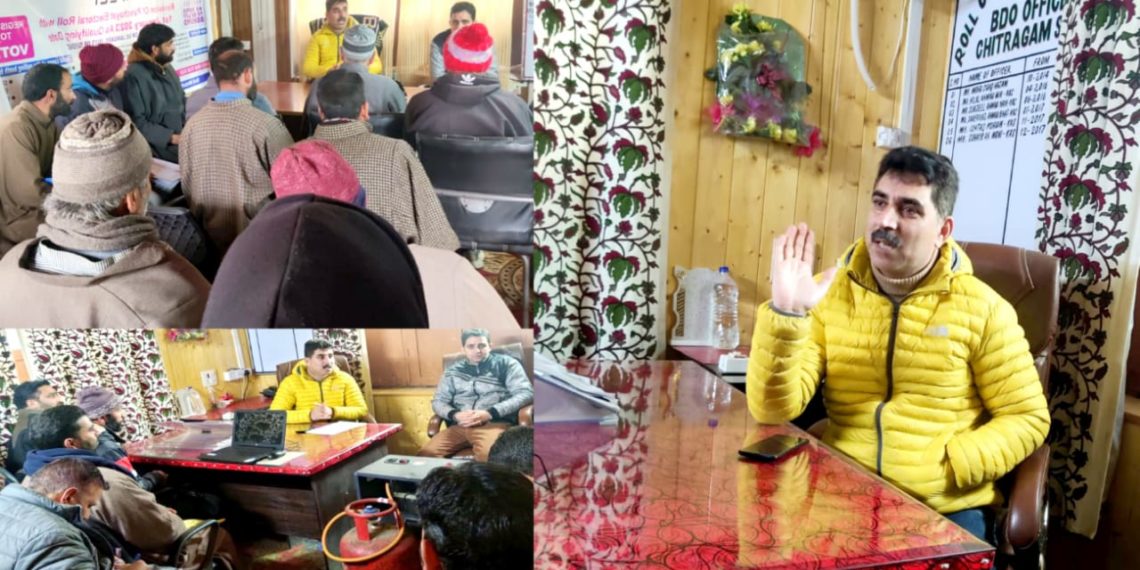 The camps were attended by locals and the officials of rural development departments at both the places.

On the occasion, a detailed description of the different prescribed forms 2A, 2B, 2C and 2D was also shared with the audience through demonstrations. Forms were also circulated among the participants.

During the camps, the problems faced by the PEBOs were attended to and redressed on the spot. The assembly BLOs and PEBOs were directed to work in close coordination and follow the timeline of the revision in letter and spirit.

A short training session regarding the digitalization was also held with the IT persons of the block office dealing with the process .

The team headed by Deputy District Election Officer, Jahanger Ahmad covered all the blocks so far during which thousands of people were educated about the process of registrations, timelines and its importance.

The District has so far recorded around 13000 new additions and it is expected that 15000 to 17000 more may be added by 18 January, which is the last date for filing claims and objections.